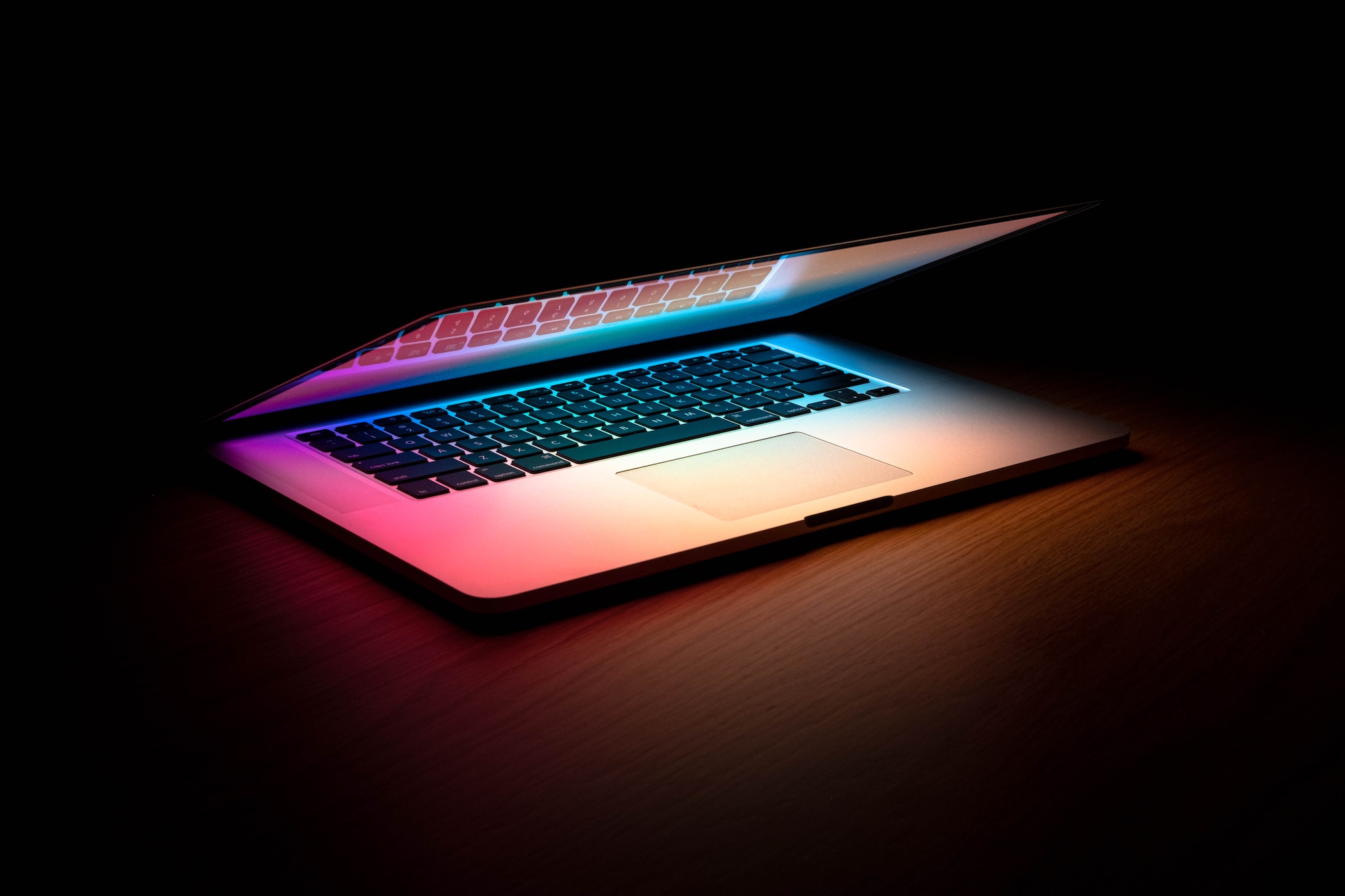 In my last post, I declared that I was ending my Intentional Music (algorithmic composition) experiment. Well, it turns out
Apr 6, 2021
1 min read
Mar
11 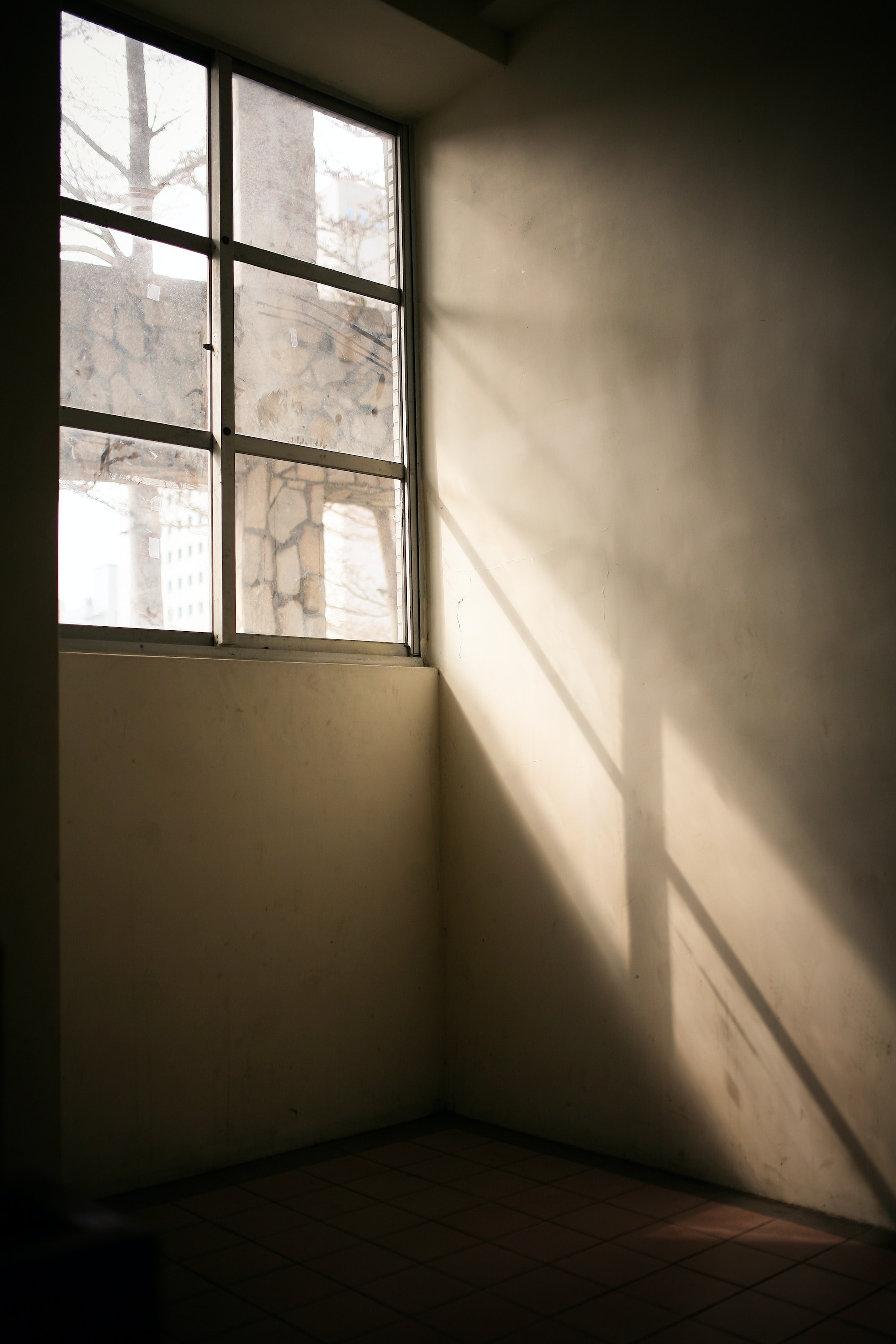 I spent the morning refactoring my Intentional Music Program to move away from Swift Playgrounds and make it a full
Mar 6, 2021
2 min read
Feb
23 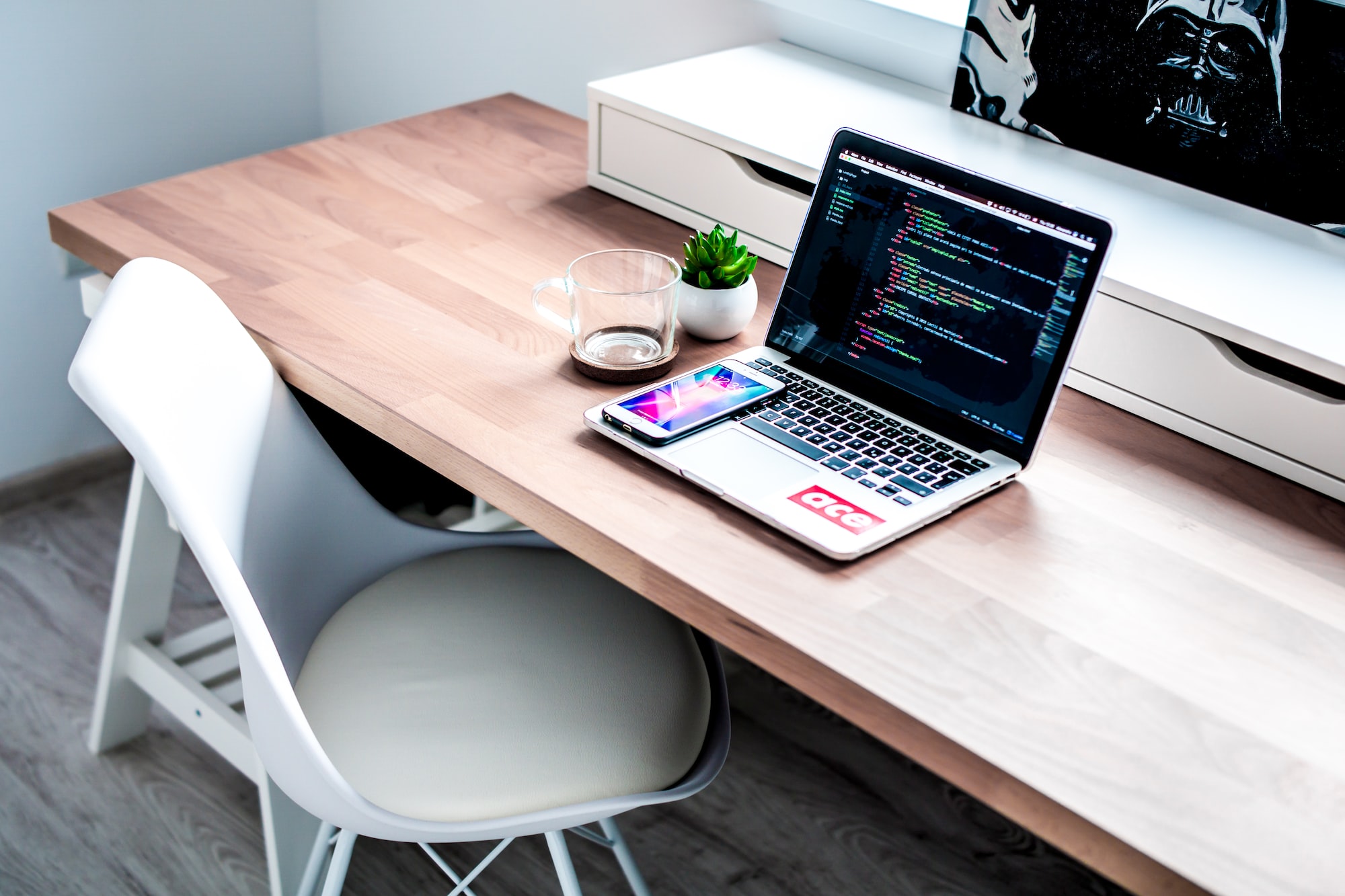 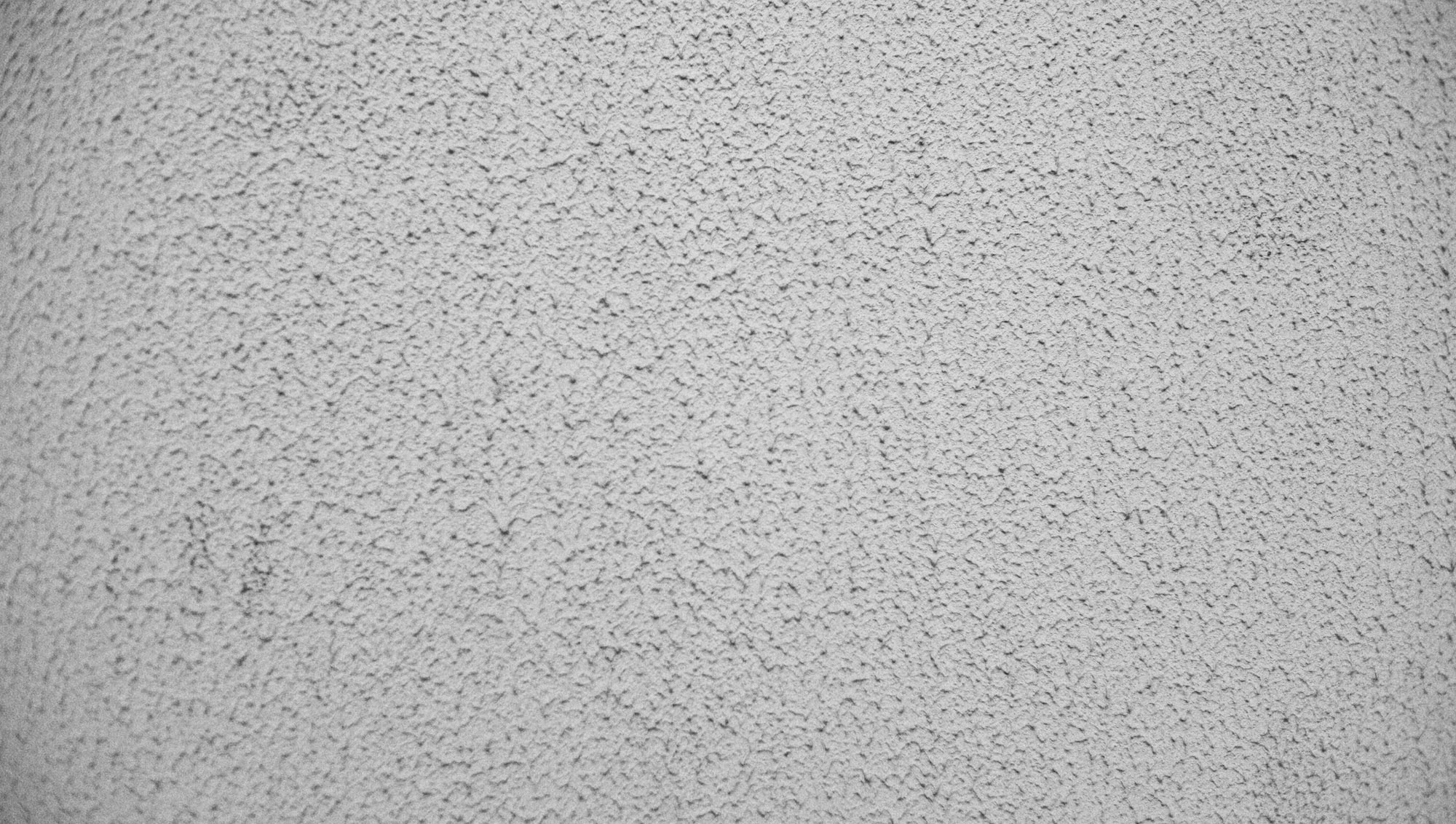 I had a problem where my Razor Pages were rendering the "asp-page" Helper to the output HTML. It was happening
Dec 18, 2020
Oct
16 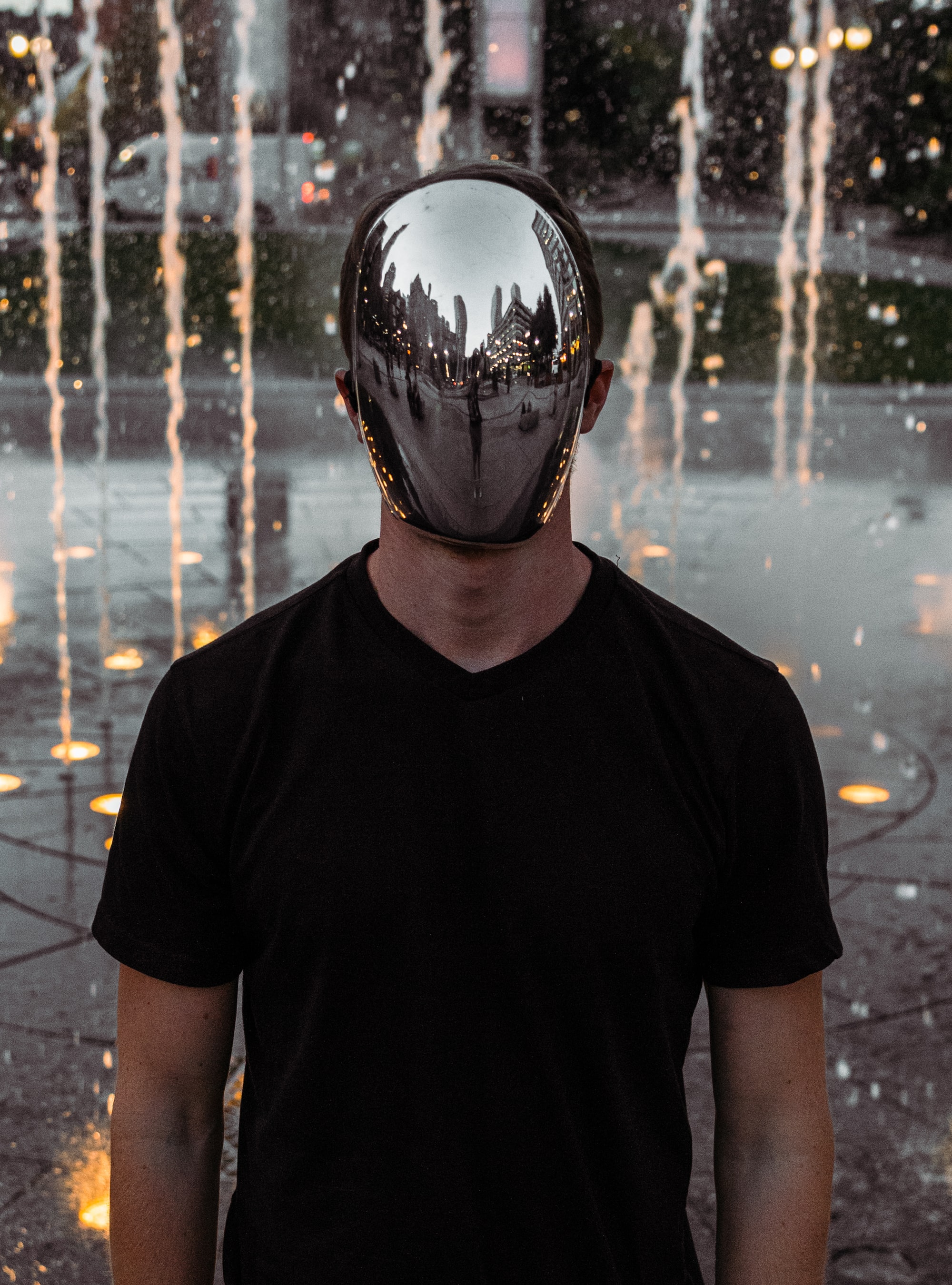 For more information on ASP.NET Identity System, check out this book from Adam Freeman and Apress I am currently
Oct 16, 2020
6 min read
Sep
17 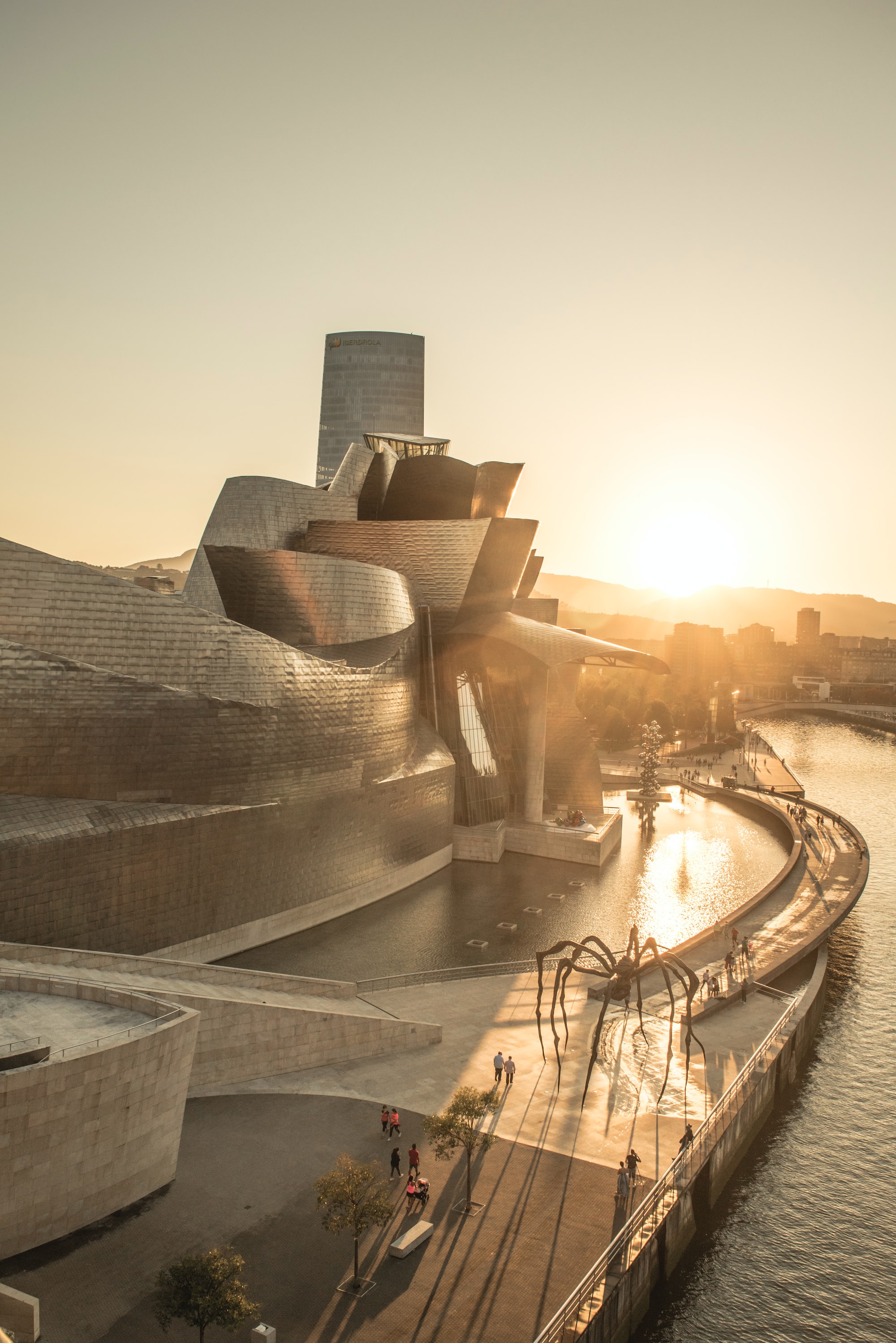