I recently had the pleasure to welcome my daughter and grandson into our home. They now occupy what was once a room dedicated solely to our hobbies. In the shift that followed, I had to make some decisions about what hobbies were most important to me and let them occupy my table space. The rest was relegated to Goodwill or what limited storage space we have. It was a great exercise as it allowed us to finally face all of the "stuff" we've accumulated in our time together.

I have an Ender 3 Pro 3D printer that I have really enjoyed modifying and using. I have printed all kinds of useful (and some not-so-useful) things. So when I looked over at it taking up some of my table space, I considered what I could do to replace it with something smaller. I immediately thought of the Prusa Mini. However, upon further discovery, I learned that the width and depth of the Prusa Mini are not much smaller than the Ender 3. And I would have to place the spool of filament on the table next to the printer, whereas my current printer has the spool mounted above it (wearing down the entrance to the direct drive modification as time goes on). I believe that the Ender 3 is the minimum viable size for a 3D printer. The engineers that originally came up with its RepRap design were very capable people with very big brains. It's people like that that keep this world moving forward.

The Prusa Mini is a nice design, and it's compact. If I didn't already have a printer that I've invested enormous amounts of time and money into already, I would choose to buy the Prusa Mini. It's what I recommend to anyone who wants to get started in 3D printing. I can see building a rig that holds the filament above the Prusa Mini. I just feel that the rig plus the printer would still take up more space than my current printer does. Mounting things to the wall is not an option, so that's out, too.

So, it's not really mini, after all. At least not for my purposes.

💡
Your mileage may vary 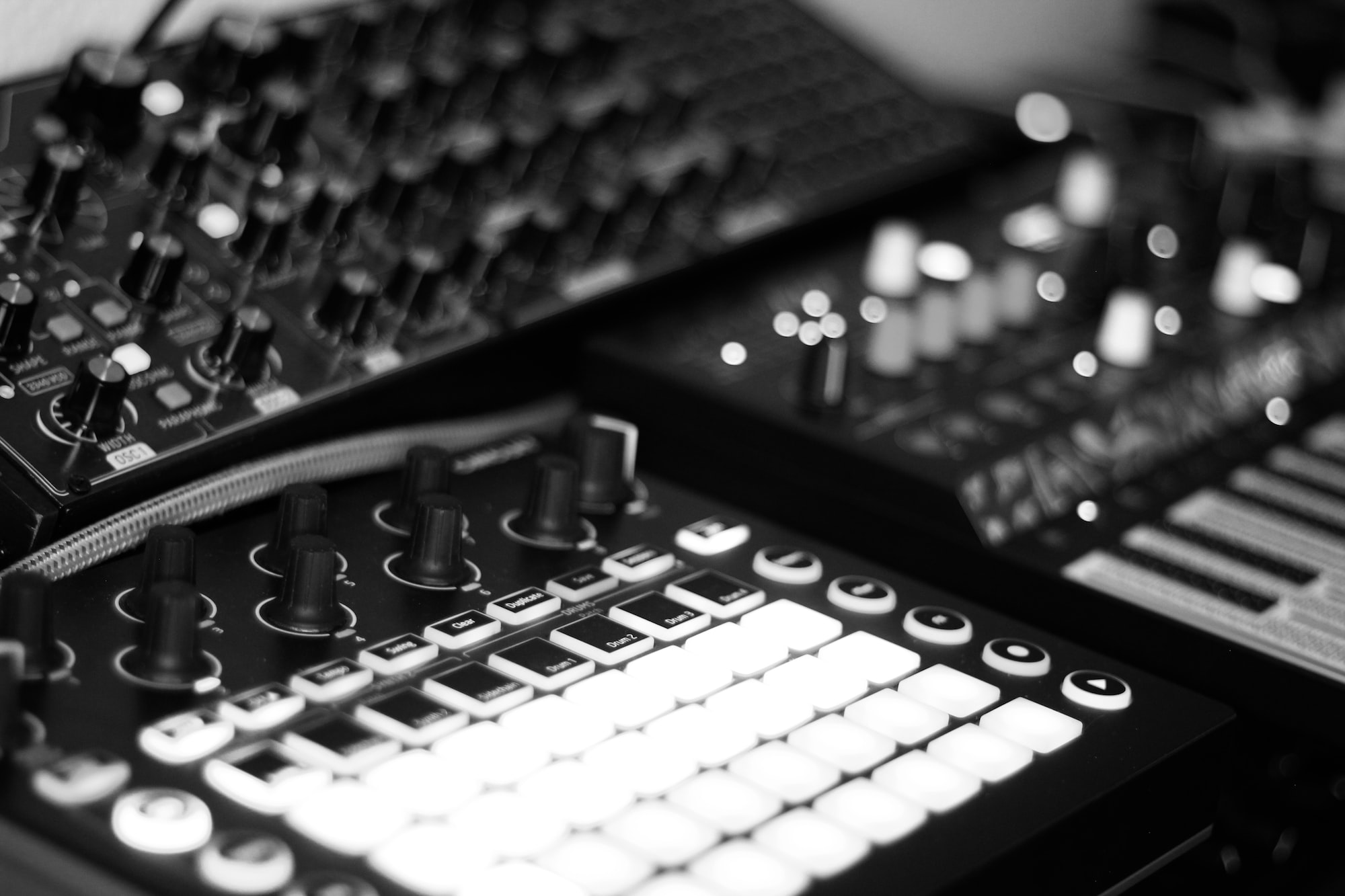 I recently made some silly purchases. I am an amateur musician. I have a rudimentary home studio consisting of a few MIDI controllers, a Native Instruments Maschine Mk2, and a Korg Wavestate. I also use computers to write my music. I kept seeing videos ("not sponsored" (but provided free/loaned About a year ago, I built a SC131 Pocket Sized Computer designed and developed by Stephen C Cousins on Tindie. I soldered the kit and got it up and running, but left it alone for a long time. I bought it because I'm interested in learning how computers work at