I've written some new music and posted it on bandcamp. I added to some other music that I wrote many years ago to make a new album. 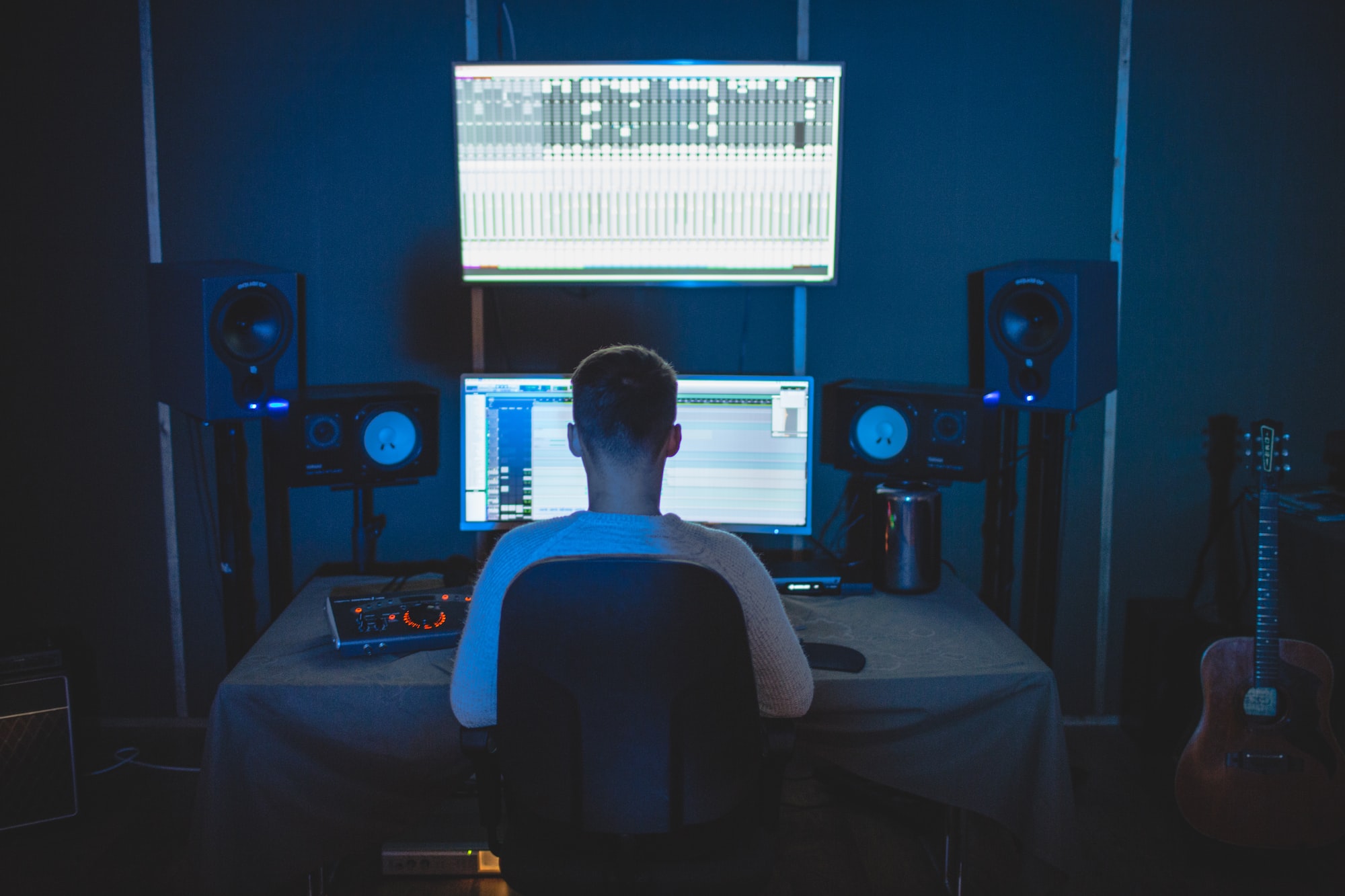 I began considering the idea of intentional music back in the early 90's. I was into the Chaos theory and
Feb 23, 2021
4 min read