I've been a Tangerine Dream fan since 1990. Since that time, when someone asked me who my favorite band was, I instantly answered "Tangerine Dream". I was usually met with blank stares because no one had ever heard of them. I then proudly proclaimed that "They're the group that did the soundtracks for Risky Business and Firestarter, and so many more...like Near Dark, Sorcerer, and Thief". Again, blank stares, because no one had seen those movies (except maybe Risky Business).

The history of the band began back in the late 1960's at a party at Salvador Dali's estate (my favorite artist). They've had so much great music since then that it amazes me every time I listen to it. There is so much diversity that it's easy to just pull up a random Tangerine Dream album on Google play for just about any mood I'm in. The band went through a lot of different lineups, but one thing they all had in common was the founding member, Edgar Froese.

Sadly, Edgar passed away in 2015. I thought for sure that would be the end of my favorite band. However, a few months ago, the band released a new album titled Quantum Gate. It is a collection of sound poems that Edgar created while he was still living that were built out by three very good musicians, who form the new lineup for the band (Thorsten Quaeschning, Hoshiko Yamane, and Ulrich Schnauss). The band is once again active, and I couldn't be happier. Quantum Gate returns to the Tangerine Dream sound that I love the most, with the sweeping synthesizer backdrops and great sequenced patterns overlayed on top. Edgar's son Jerome Froese seems especially bitter about this lineup as I believe I read somewhere that he said that there can never be a Tangerine Dream without Edgar. I think this is unfortunate because I was hoping that he would support the band as Edgar's son and former band member.

In my personal opinion, some of my least favorite music from the band was created in the years that Jerome was in the band. His influence was more of a heavy metal rock star guitar player and less of the synthesizers that I personally enjoy the most. I'm a sucker for 80's style synth sounds.

I'm looking forward to what the future holds for the new Tangerine Dream and I fully support anything that the band creates. I bought three copies of Quantum Gate - CD, Autographed CD, and Vinyl. I believe in supporting them however I can. 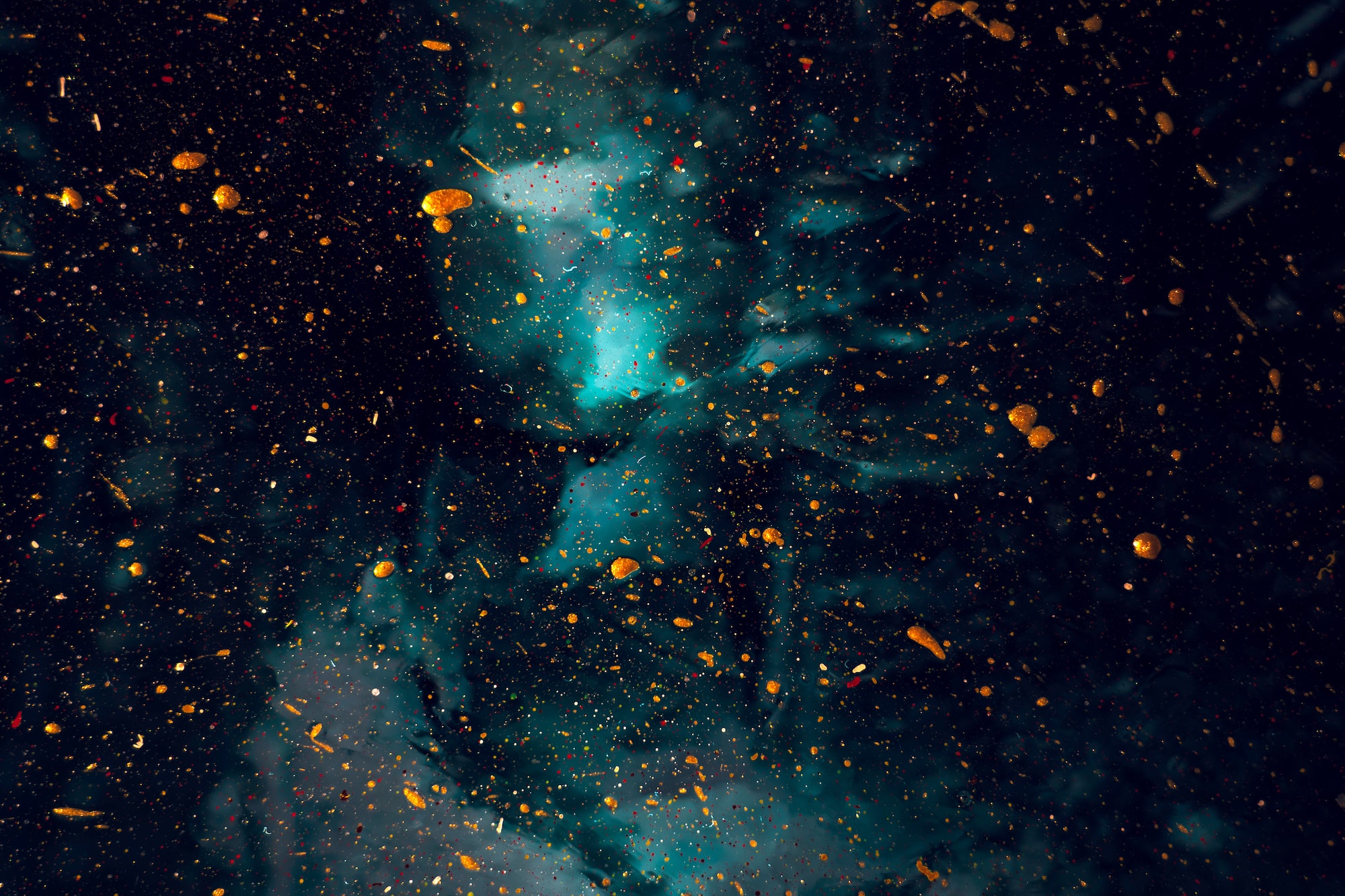