I’ve been thinking about the universe lately and I’ve started wondering if the limitations of our understanding of the universe lies in the fact that our language of mathematics has limitations. Seriously, most of our observations (microcosms and macrocosms) are based on deep mathematics. At the end of that language of numbers and theorems lies something greater than our collective intelligence.

How can we describe our universe with mathematics alone? Even our calculations of the distances to stars and other celestial bodies is based on color shifting and radio waves which must be processed. I’m not saying that the nearest galaxy is only a few light days ahead, I’m just suggesting that our limit of understanding isn’t necessarily caused by stupidity. It’s merely a limitation of our understanding of the universe as it relates to the language of mathematics.

What if there was another language we could use? I’m not referring to religion, I’m suggesting that there might yet be an undiscovered language we can use to apply to the unknown universal truths. Something that doesn’t even require an “intelligent design versus evolution” war. Maybe I’m just referring to the “all inclusive theory of everything”.

What if this language could teach us that light isn’t the fastest known thing in the universe? What if it could reveal to us that time and light are connected in such a way that time would adjust to an increase in the speed of light so as to keep the balance there? Oh well, I’m spouting BS now.

Just something I’ve been pondering lately.

Solving the Stable Marriage problem on an FPGA (Part 2)

In part 1, I introduced the Stable Marriage problem and proposed implementing it on an FPGA. In this post, I
Apr 8, 2017
5 min read
Apr
08

Solving the Stable Marriage problem on an FPGA (Part 1)

At my last client, there was an issue that came up that required matching between two groups. It had to
Apr 8, 2017
2 min read
Mar
16 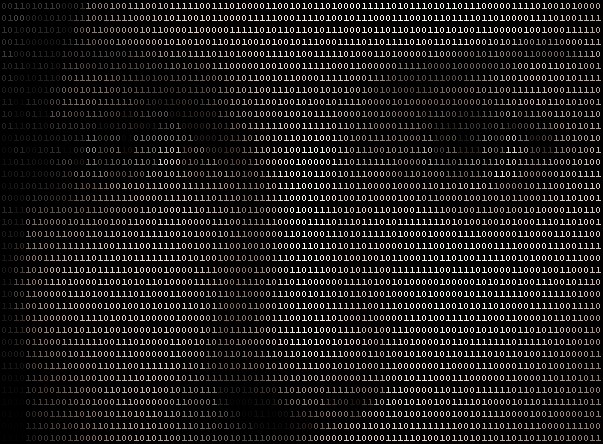 How I accidentally learned something unexpected from a simple binary counter

In my previous post, I talked about how I implemented a binary counter with my Mojo FPGA board. I am
Mar 16, 2017
2 min read