When I was a kid, our first home gaming machine was the Telstar Pong console.

I think it had four “games” and three levels of difficulty (the size of the “paddle” got smaller). Oddly enough, I still have this thing, though I cut the video cable off of it for some project I was working on as a kid.

After that, we got an Atari 2600. Man, this thing rocked our world. My brother and I would always play the included Tank game (“Combat”). I also had a good friend that had one and we would swap games. I think it’s also the first game to have a “cheat”. You could bump the tank against the corner and “warp” to the other side. 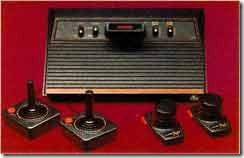 And, of course, no conversation about the Atari 2600 can go without mentioning the awesome “Pitfall!” 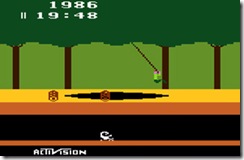 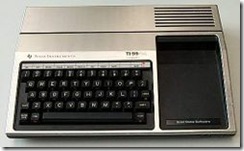 We had a cassette player that we stored the programs on. Oh man, this thing was cool. I remember a dungeon crawling adventure game that I’d play for hours. I don’t remember the name of it, but it was cool. This was also where I was first introduced to “Hunt the Wumpus”, a great puzzle game. 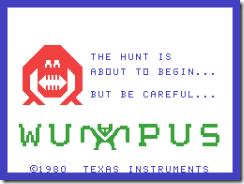 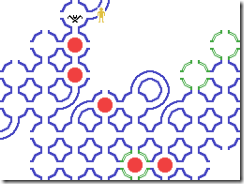 After that, my mom got us a Colecovision “Adam” home computer. It was a gaming console, but it also had a built in daisywheel printer and it booted up as a word processor. We had CP/M for it and we had a machine language compiler, but that was over my head at the time. This was when I would have rather have gotten an IBM PC. It was pretty annoying because it had a high-speed tape drive and the tapes would get wrapped up in the spindle. The tapes had screws in them (a little foresight on Coleco’s part?) so it was easy to pop them open and reel them back in. It was still annoying, though.

Them the big daddy of them all…the Commodore 64. My parents didn’t buy this one for me, I had to save up the money to get it for myself. I bought it off a guy in school for about $25 (including the hard drive). He was getting “old” and didn’t want to play with kid toys anymore. Sweet. 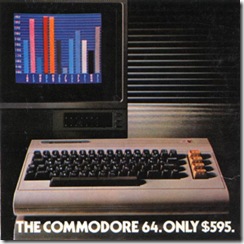 That’s pretty much it for my childhood gaming machines.

As a side note, compare the wumpus adventure game to this… 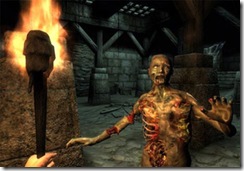 That’s what I play as an adult on my XBox 360. If I could go back in time and show that game to me as a kid, I’d probably flip out and never leave the house. Oh, wait, that’s what kids are doing today, isn’t it?